Are You Aiding And Encouraging E-Myths? 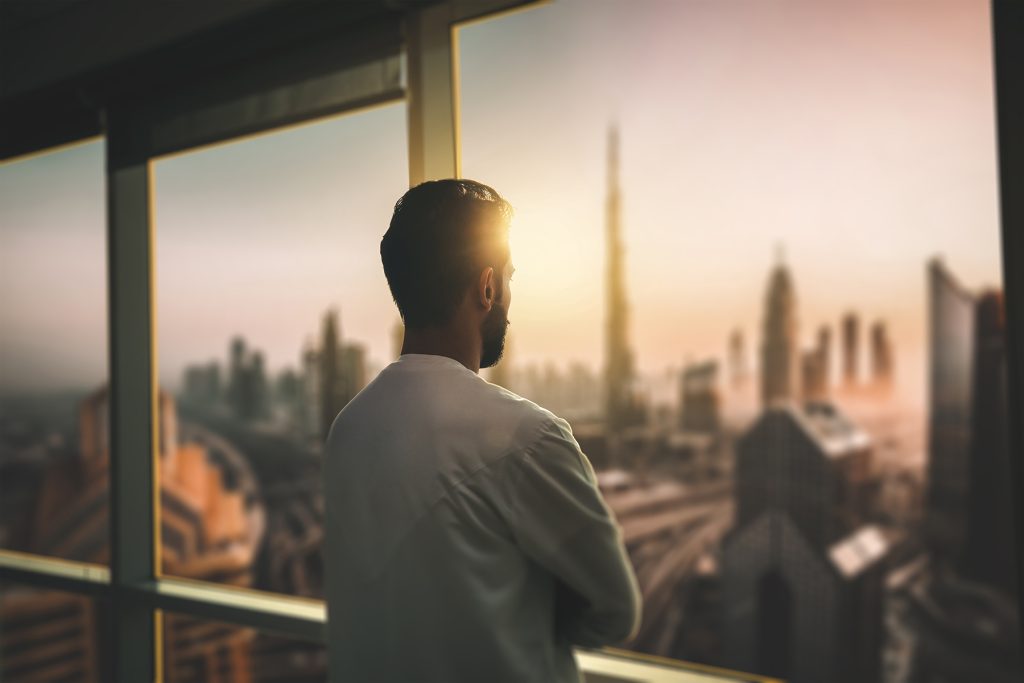 We’ll go on a trip through the world of e-myths, debunking them to help you avoid being sucked in by the e-myth trap.

First, let’s define an e-myth. An entrepreneurial myth, or e-myth, is an assumption that anyone can succeed at business with:

This may seem appealing, but it is simply not feasible. Consider starting a company as a marathon. Sure, everyone begins at breakneck speed, but after a while, people begin slowing down, and some drop out entirely. Building a successful business requires stamina and quickness.

The fact is that a successful business has many different elements, and any of them must be considered if you want to achieve success.

Let’s look at what the term “entrepreneurial seizure” means. This captures the thrill of the beginning, developing, and potential failure of a business.

The emotions that occur, in order, are:

This is most likely due to the e-myths and preconceptions we discussed previously. You may get your hopes up so high on the immediate success that even a minor delay causes you to fall into an emotional tailspin. This is also caused by the harsh realization that you can’t do everything alone, which leads you to question if you should continue down this path.

The feeling of despair can be so intense that it leads to a sense of self-loss, where you feel like you’re not the same person you used to be. This is usually due to the change in lifestyle and the expectations you had.

I hope this article has helped you see that running a business is not easy, and there are many different aspects

Use our FREE test drive to get the business coaching you need to avoid feeling overwhelmed and defeated. 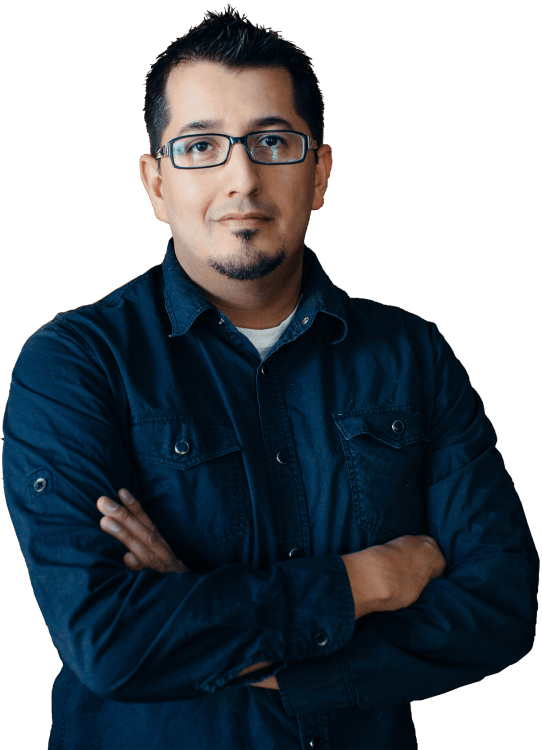 Download my new book and I’ll show you how you
can triple your current number of leads, double
your sales and increase your annual revenue by
$50,000 or more…and WITHOUT spending a cent on
marketing or advertising… GUARANTEED! 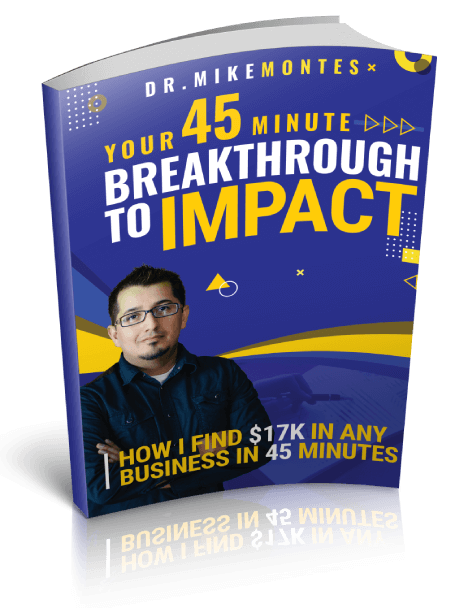 YOUR 45 MINUTE
BREAKTHROUGH
TO IMPACT

Simply enter your name and email
below to receive instant access.

We will send you the digital book as well as our email training series on
how to build a successful and profitable business! Easy opt-out at any time.

Did You Know There Is A Formula Every Business Owner Must Follow To Create A Profitable Business?

Simply enter your name and email below to receive instant access to the video.

You’ll receive instant access to the video as well as our email training series on
how to build a successful and profitable business! Easy opt-out at any time.

EVERYTHING You Know About Marketing Your Small Business Is WRONG!

Simply enter your name and email below to receive instant access to the video.

You’ll receive instant access to the video as well as our email training series on
how to build a successful and profitable business! Easy opt-out at any time.

100% Privacy Guarantee.
Your information will NEVER be sold or rented to anyone!